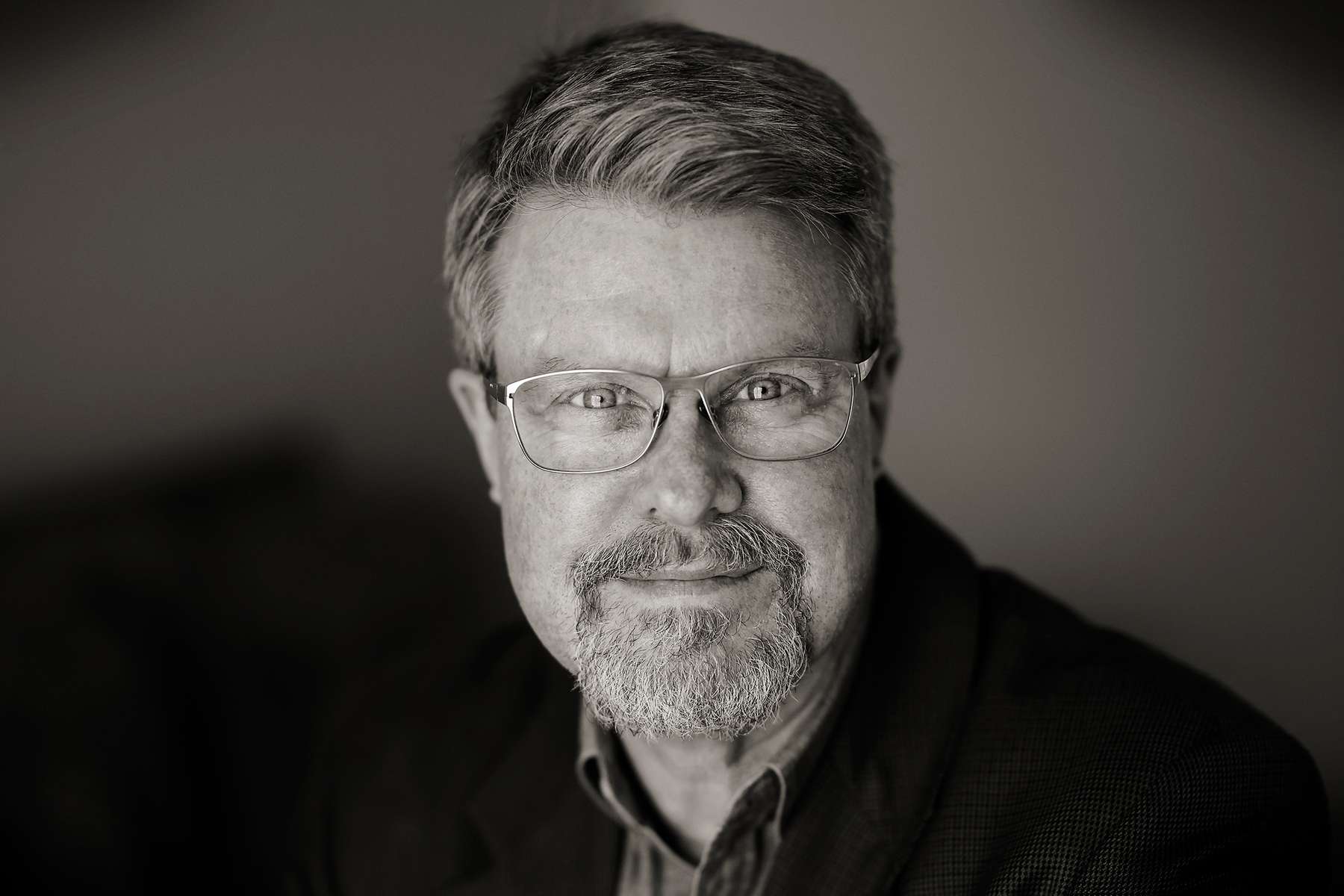 Christopher Record is a versatile corporate, portrait and editorial photographer whose award-winning background in photojournalism influences all of his work.

Record was the lead photographer on a team project selected as a finalist for a Pulitzer Prize. The Charlotte Observer project, "Sold a Nightmare," was a finalist for the Gold Medal for Public Service. The series focused on the area's high rate of housing foreclosures and questionable sales practices by one of the nation's largest homebuilders.

Record has spent the past 25 years photographing presidents, celebrities and athletes and his work has appeared in Newsweek, Sports Illustrated, ESPN the Magazine, U.S. News & World Report, USA Today, The New York Times, The London Times and numerous other publications and books.

His career has included stints at three newspapers with roles ranging from reporter, photographer, picture editor to director of photography. Record most recently spent 14 years as a staff photographer at The Charlotte Observer in Charlotte, N.C.

Record is the College Photographer at Davidson College. He works in College Communications for the highly selective independent liberal arts college committed to access and equal opportunity.